Attorney graduated from Universidad Católica Andrés Bello, Caracas, 1995. Has a Master’s Degree in Corporate Law (1998) a Master’s Degree in Private Law (1999), both from University of Panthéon Assas-Paris II (Paris, France) and a Master’s Degree in Competition Law from Kings College of London University (London, UK). He worked as a foreign lawyer at the firm Holland & Knight, in New York, between years 2002 and 2003. He is a professor by national course at the Universidad Central de Venezuela, Law School, where he teaches Private Law in the areas of Contracts and Liability since 2004. He was associate professor of Commercial Law at the UCAB between years 1996 and 1997 in the areas of Trading Companies and he currently teaches Contract and Tort Law at that university. He occupies the position of General Secretary of the Venezuelan Section of the Henri Capitant Association. He has been invited as lecturer to numerous national and international conferences, has conducted several studies and researches, published many articles of Private and Commercial Law. He has a wide experience advising national and international clients in the fields of mining, insurance, reinsurance, distribution and free competition, national and international estate planning, merges and acquisitions, international financing, as well as in the area of negotiation and resolution of civil and commercial disputes both nationally and internationally. He is fluent in English and French. 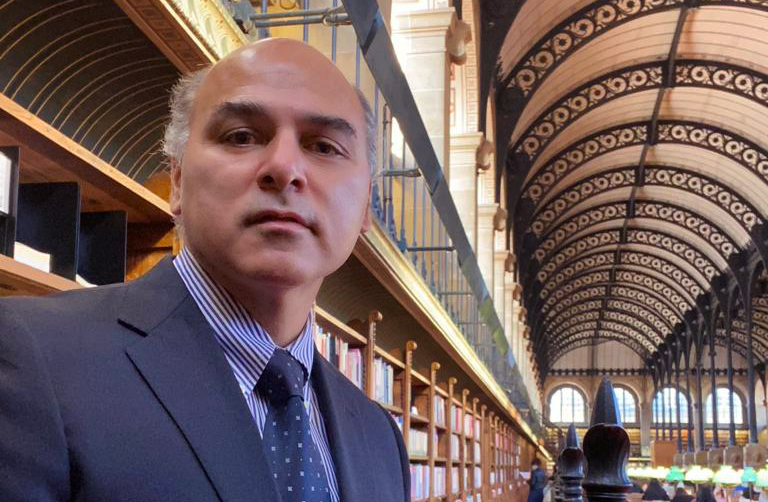 The firm and several of our partners have been ranked for many years by Chambers and Partners as leading individuals and top firm in Venezuela. Several lawyers